Couple and Family Psychoanalysis Around the World 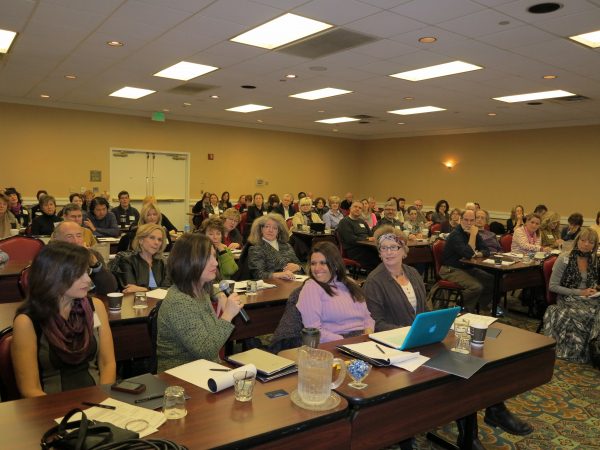 The weekend conference co-chaired by David Scharff and Janine Wanlass looked at difference and similarity in theory and practice around the world, and particularly at beginnings – beginnings of sessions, of treatments, new beginnings within treatments that became moments of change. 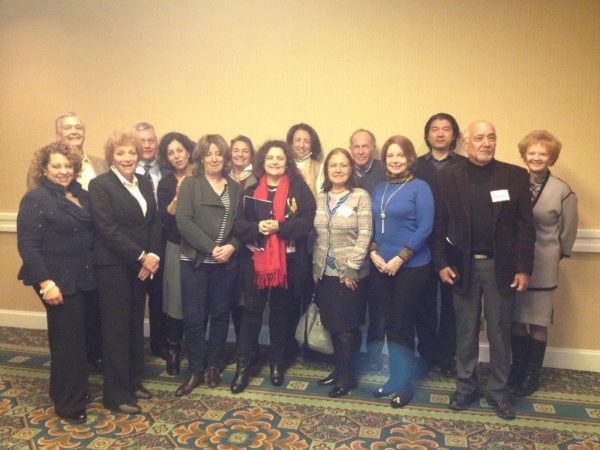 100 participants gathered to teach and learn about the differences among European, North and South American approaches to theory and practice of couple and family therapy.  We heard clinical examples that showed transference and countertransference noted at the beginning of contact and evolving over the months of treatment; difficulty in dealing with a hidden agenda in two beginning sessions; opening the space for discussion of trauma and shame in a consultation; how the initial conditions affected the outcome of a couple therapy; and ambivalence in making a first appointment as a displacement from ambivalence over reconnecting with a wife after renouncing an affair that gave the partners the illusion that they were stabilizing a marriage. 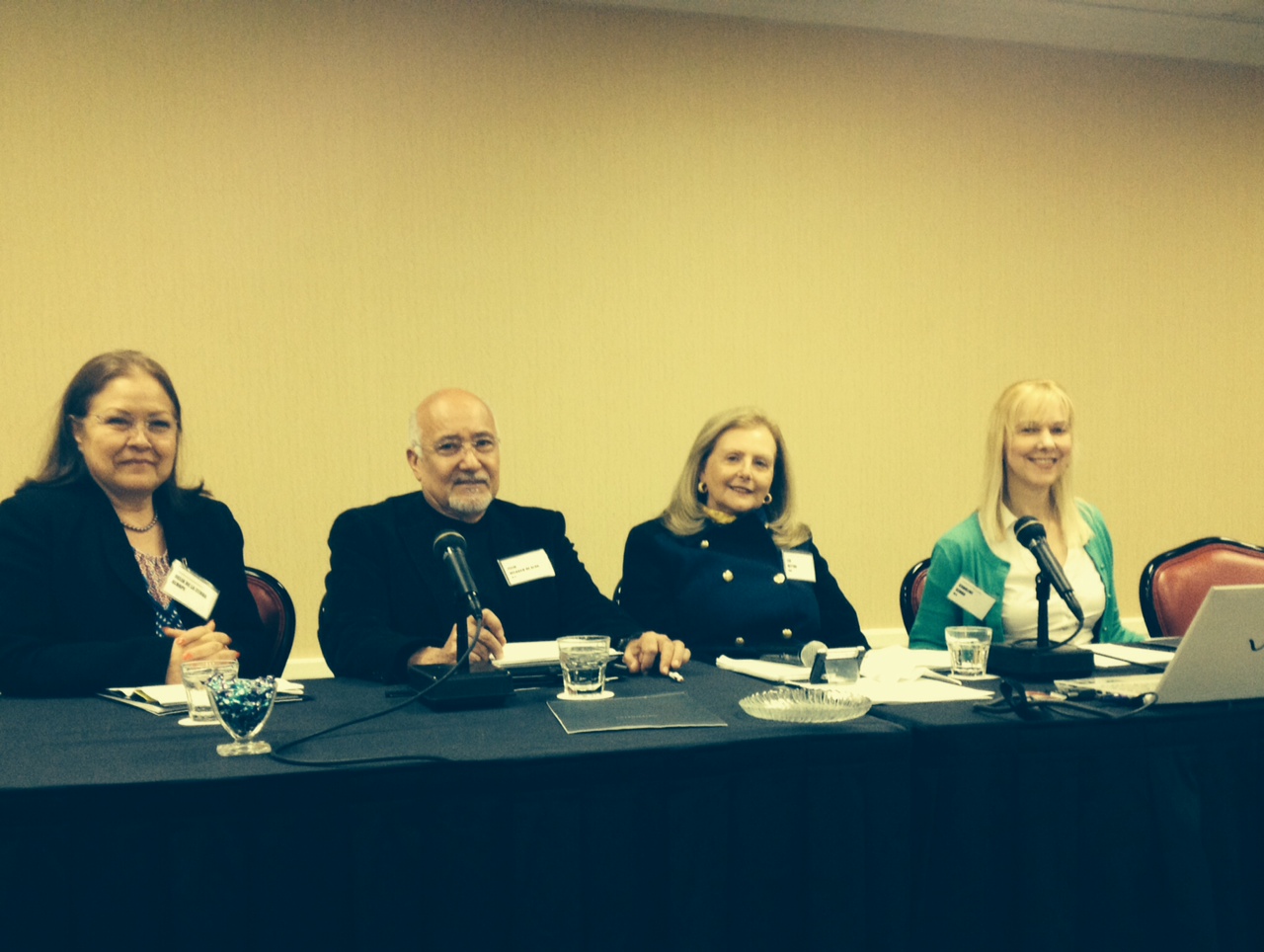 We explored the value of theory and looked for similarities and differences among couple and family analysts around the globe.  We compared and contrasted projective identification (from British object relations) and link theory (from Pichon- Rivière in South America) as concepts applied to couple and family work.  We presented those theories as quite different, and yet it was hard to establish clear lines of difference because of individual variation in how our concepts are defined, both concepts being polyvalent.  We presented differences in technique in terms of how much data various analysts want to have before delving into process and how comfortable others are with waiting and not knowing versus intervening to be helpful, whether in a presentation or in a therapy session.  Some analysts prefer to ask about history in a routine manner, while others ask only at moments of affective exchange.  There was a trend towards seeing the South American approach as one more comfortable in the present moment, while the American one was seen as more data driven, more directive.

These differences were presented as culturally determined, and yet we noted individual variations within each culture.  In any case, I felt that our differences were far outweighed by our similarities in valuing containment of anxiety, invitation to inquiry, following the affect, interpretation, and above all, developing a therapeutic relationship and tuning in to the unconscious as the route to therapeutic action.   We presented cases in a variety of ways – case summary and overview of analytic process, process notes, and video – in order to provide various points of access for various learning styles.  Taken together the diverse methods of presentation and the varying ways of offering entry into therapeutic process, offered a more whole object for contemplation.  We’re looking forward to more collaboration between IPI and the IPA at the Congress in Boston 2015, and possibly before then in Buenos Aires.

Overseas guests Mary Morgan and Lin Tao were joined by local IPI faculty who had authored chapters in the new book Psychoanalytic Couple Therapy, edited by David and Jill Scharff, with the collaboration of David Hewison, Christel Buss-Twachtmann and Janine Wanlass, for the USA launch of this book, a joint effort by the International Psychotherapy Institute (IPI) and Tavistock Centre for Couple Relationships.(TCCR). The book is based on the jointly offered course given over the last four years by video link, which has had participants from the United States and overseas in the UK, Central America, Israel, South Africa, Turkey and Hong Kong. 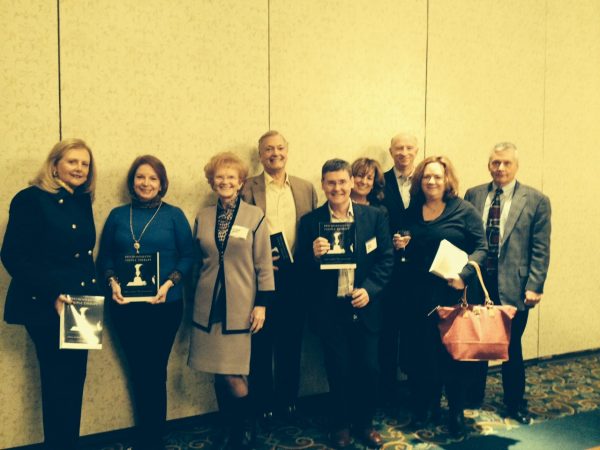 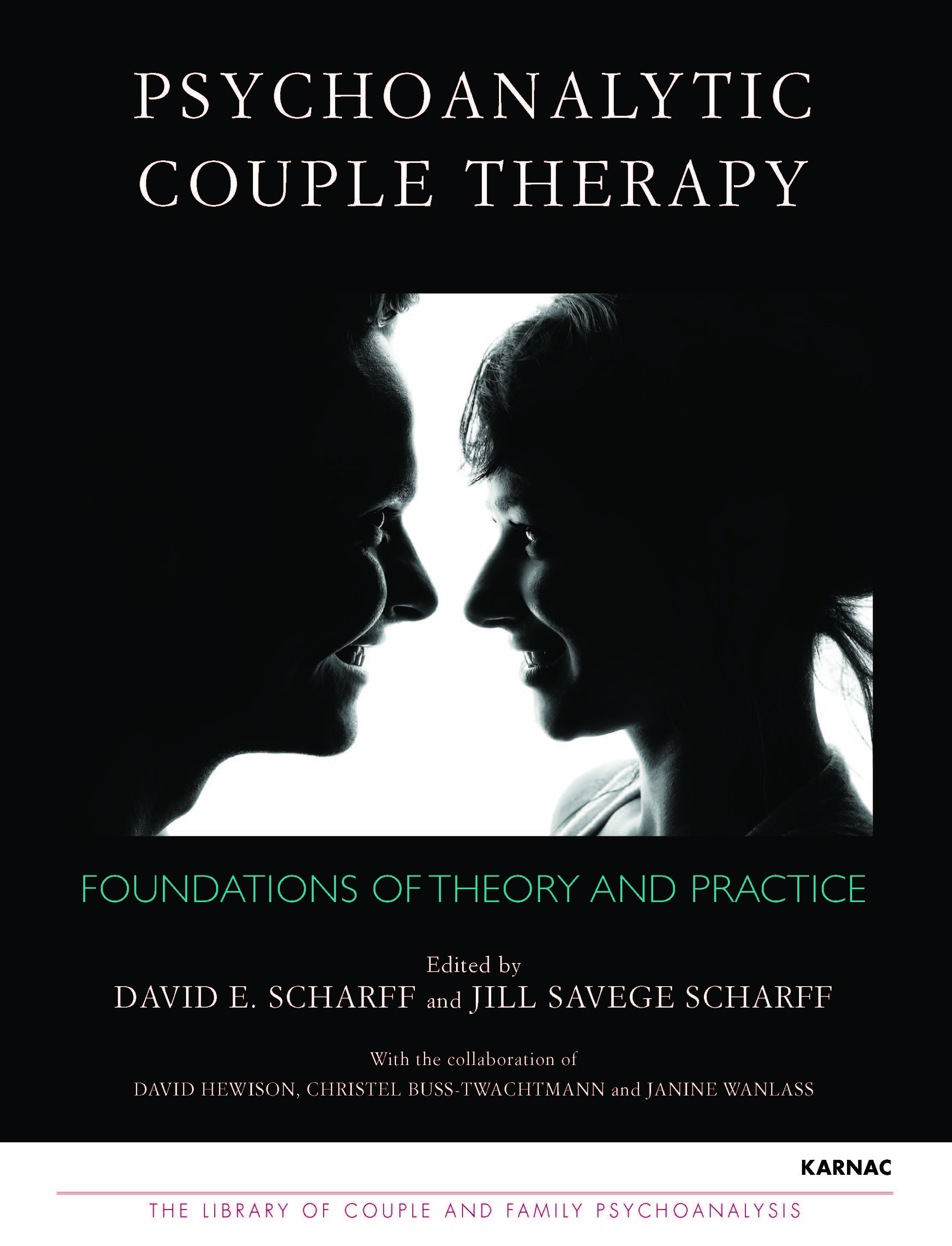